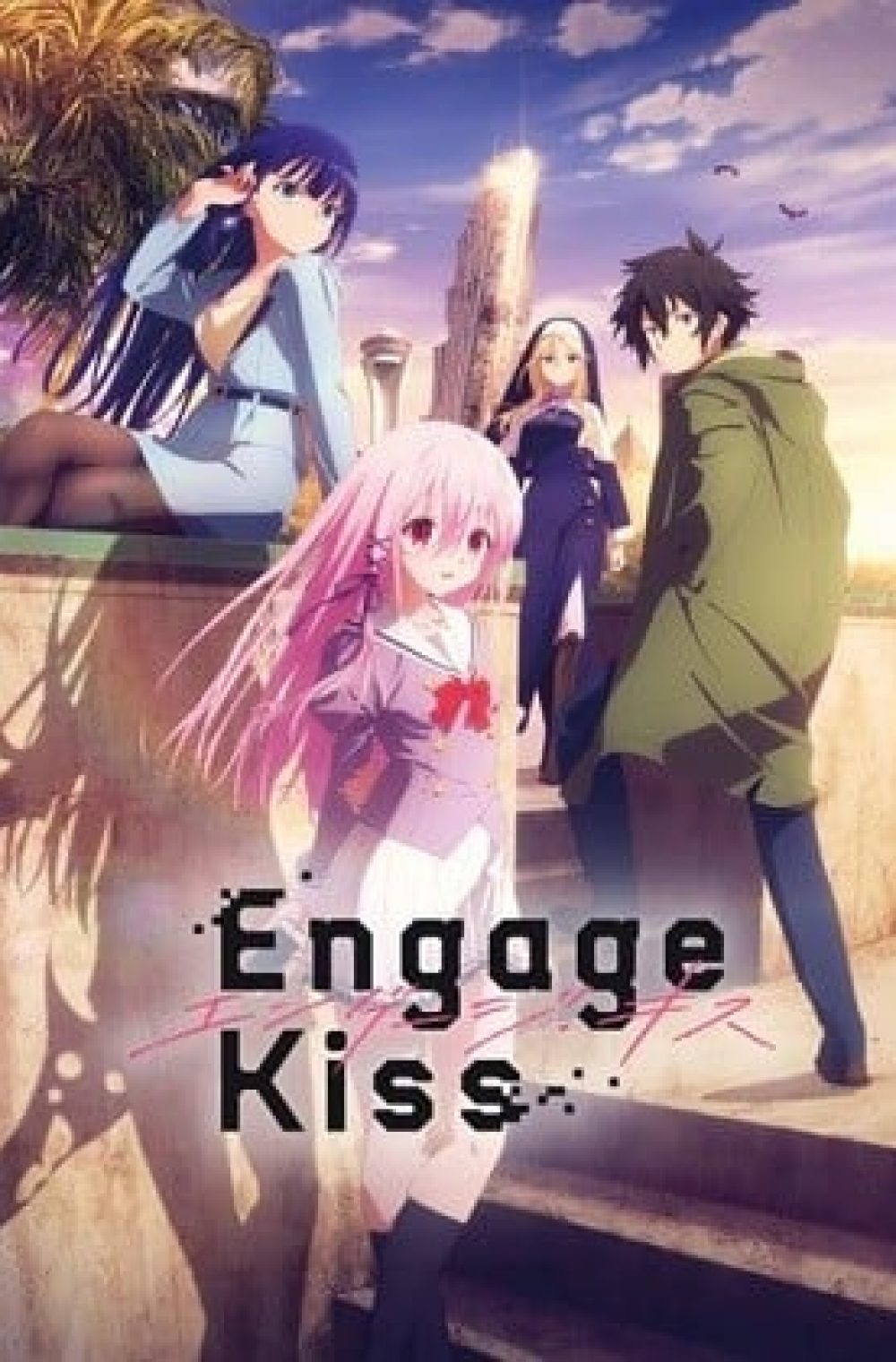 Bayron City is a Mega-Float type city in the Pacific Ocean, which doesn’t belong to any particular nation. As the mine for Orgonium, a new energy resource, this city is the most noticed in the world right now, and here special cases caused by demons called “D Hazards” has been occurring frequently. Only a handful of people know about the existence of D Hazards. They are handled by Private Military Companies. Shu is a young man living in Bayron City who runs such a company, but his company is tiny. His life, both publicly and privately, is being supported by the beautiful high school girl Kisara who attends a school in Bayron City. At the root of Kisara’s strong attachment to Shu is a contract signed between them. Her true identity is a demon. Kisara supports Shu’s lifestyle, and even assists his demon extermination based on their contract. The price is a dangerously sweet kiss. Their uncertain bond teeters between love and contract.