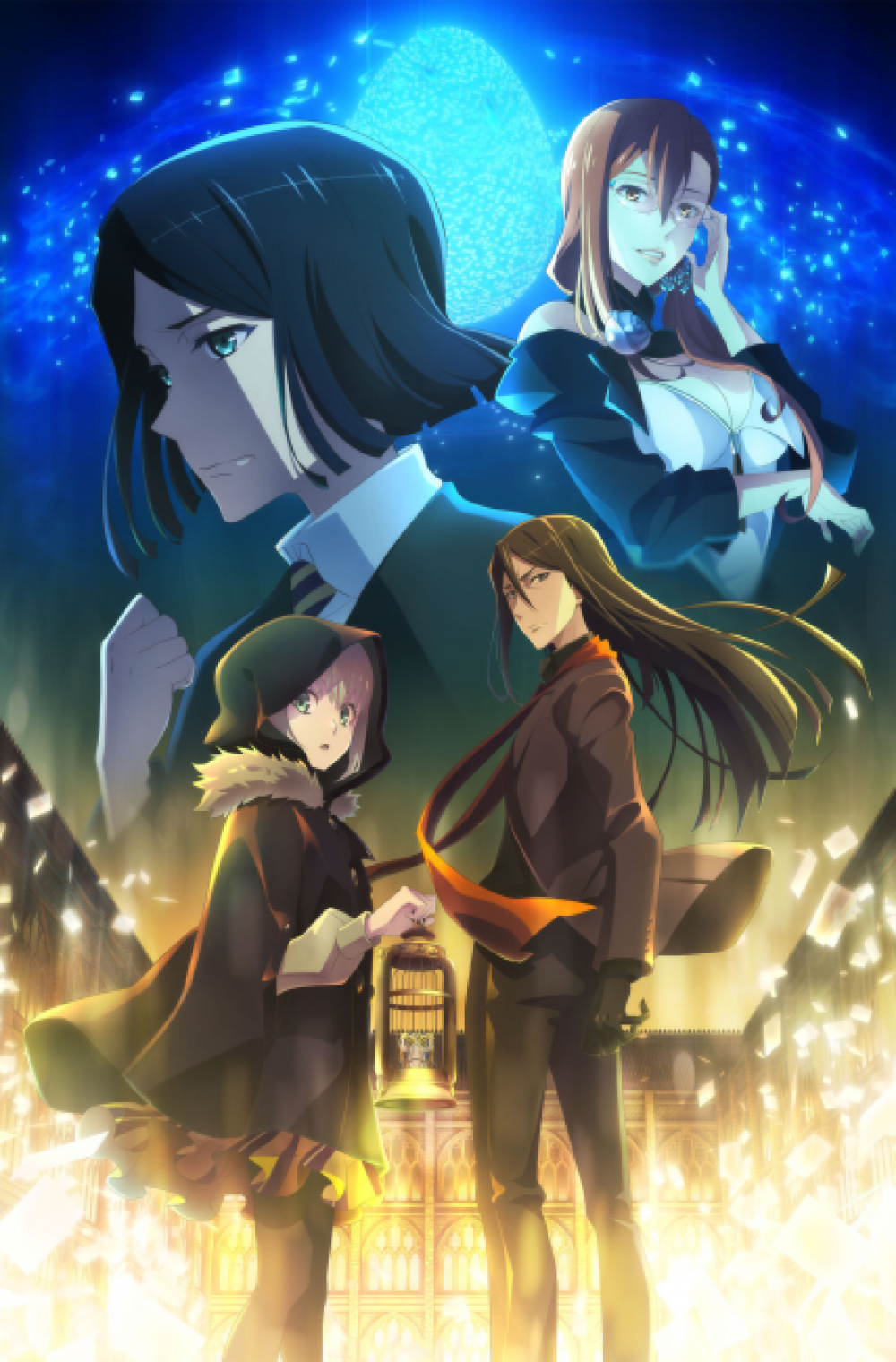 Years after the Fourth Holy Grail War of Fate/Zero, Waver Velvet—the boy who fought alongside Iskandar, the King of Conquerors—assumed the title Lord El Melloi II. In this position, he takes on myriad magical and mystical mysteries for the Clock Tower, the mecca of the magecraft world.

Based on the popular novel by Makoto Sanda, this incredible story has finally been adapted into an animated title. This series sees the beloved “Rail Zeppelin” arc brought to life, along with original episodes to lead into this exciting story.

Prepare yourself! This epic adventure is about to leave the station!