How Not to Summon a Demon Lord (Uncensored)

[…] Uncensored Version: How Not to Summon a Demon Lord (Uncensored) […]

good anime like overload, nice eye-candy and an OP main character that still has likable personality

Hm, the Video don’t work no more?
Yes, this is really good anime.

Fixed. Thanks for informing.

What’s the point of this being “uncensored” if there is never any nudity or bloodshed? There are plenty of opportunities for nudity with Diablo’s harem yet we never see a thing.

I questioned that too but then there are scenes like these:
Censored: 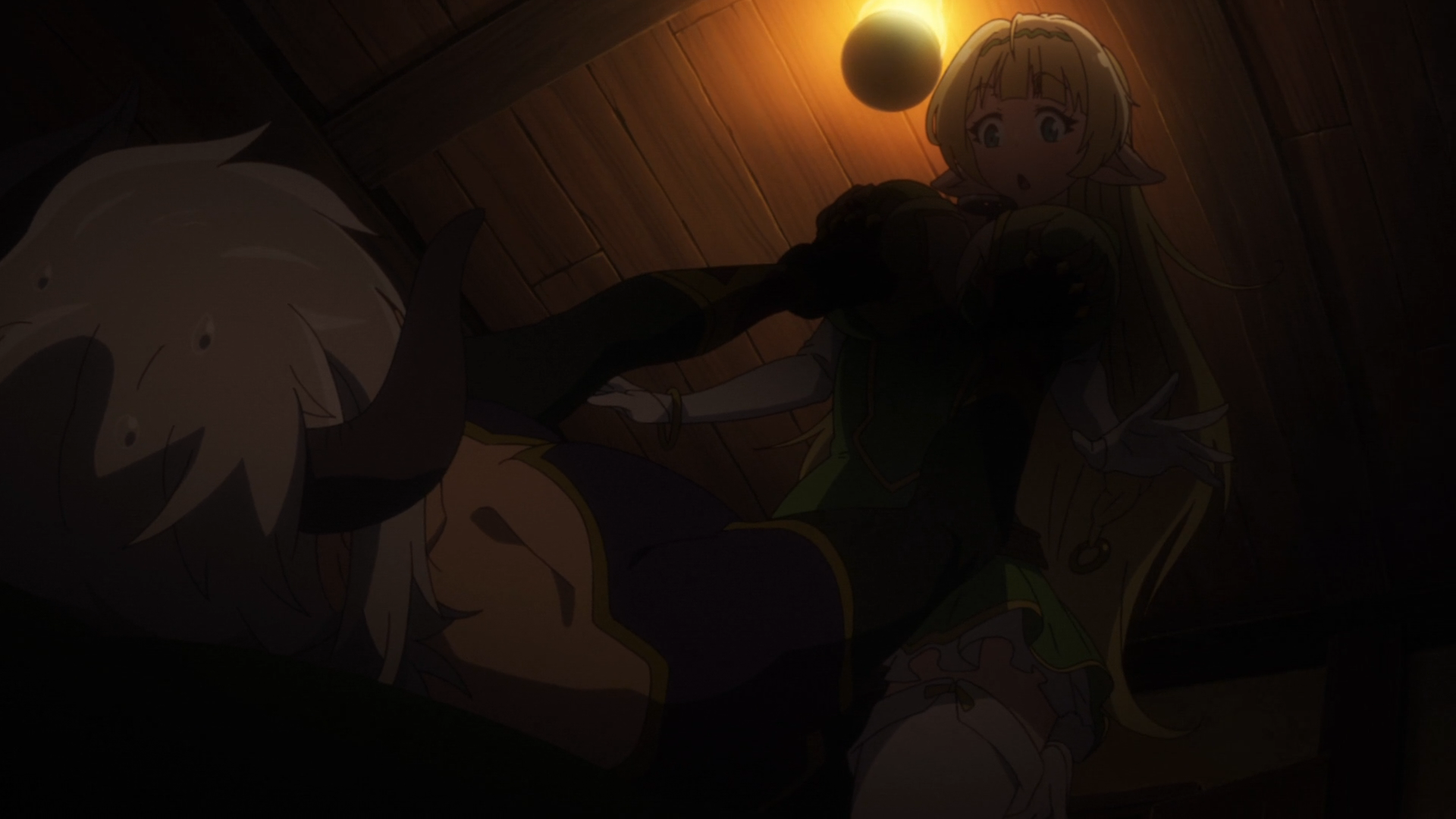 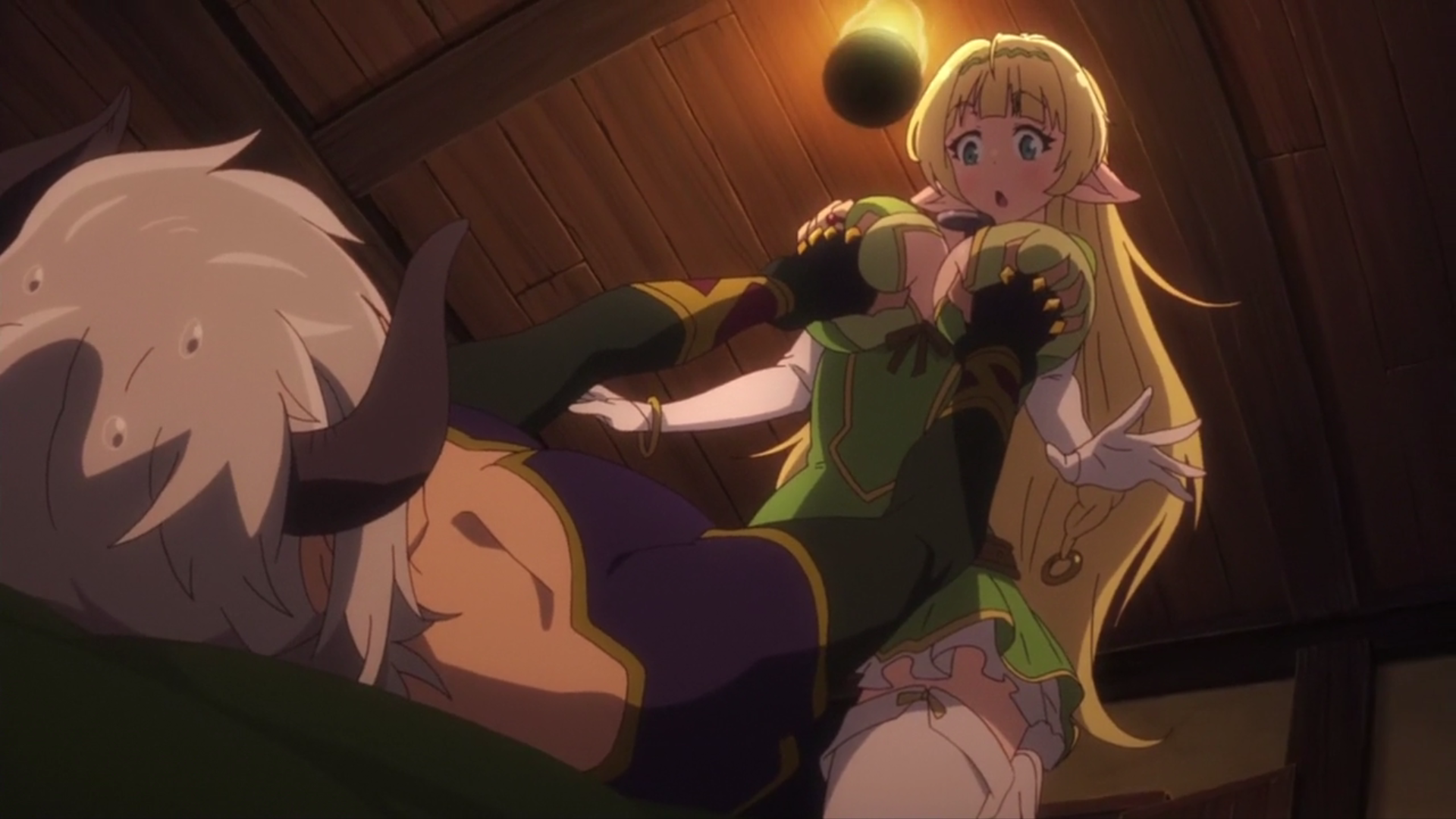 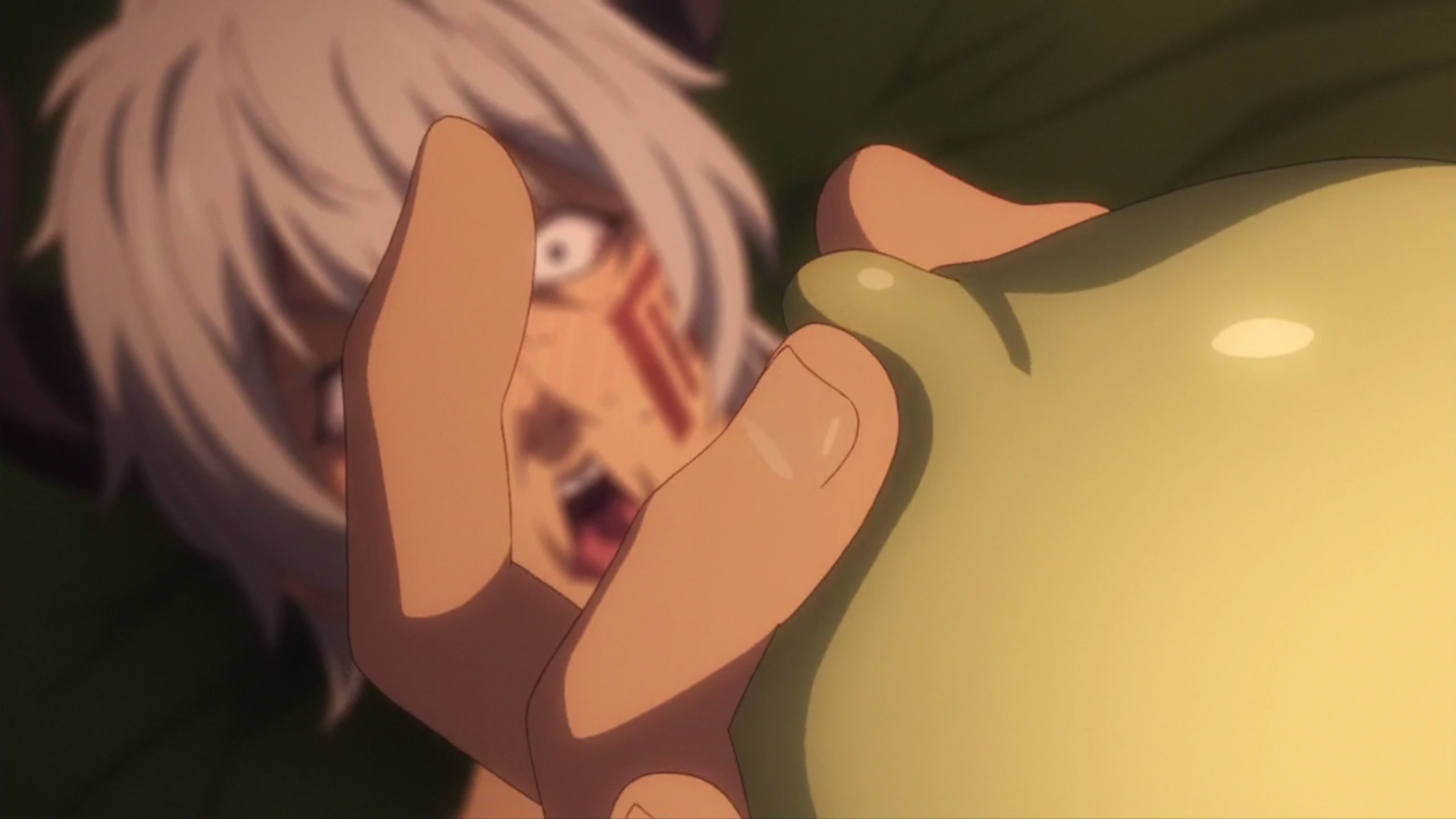 It’s highly possible this is just some Japanese TV censorship shenanigans and the studio was trying to bypass it.

The first 2 scenes are shown in the censored version shown on Crunchyroll. The nipple grab in the third shot isn’t but you get the general idea. Why call it uncensored if it’s practically identical to the censored version? Every uncensored version of any anime I have ever seen has several things in common: nudity or excessive fan service, explicit language aka cursing, greater bloodshed and/or more violent fight/war scenes, more “adult-ish” thematic elements and/or rape scenes.

Happens a lot and has been going on for years. It can happen when you buy the blue ray even and the good luck getting a return even though technically it’s false representation. Hell I have been ripped off numerous times. It’s the reason I stopped buying anime 5 years ago. Makes it tough to replace fav anime. Not even the same Little or no faith in the industry anymore. Definitely not going to be repeat business.

It’s there when I checked though?

Can some of the comment spam on episode 11 be removed please? Like, great wall of text here.

There is no way to get rid of those shitty comments on screen ?

We can moderate them if there is spoiler or excessive comments if users reported on the episode those happened on. Otherwise they are all valid as intended to be.

how? its said uncensored