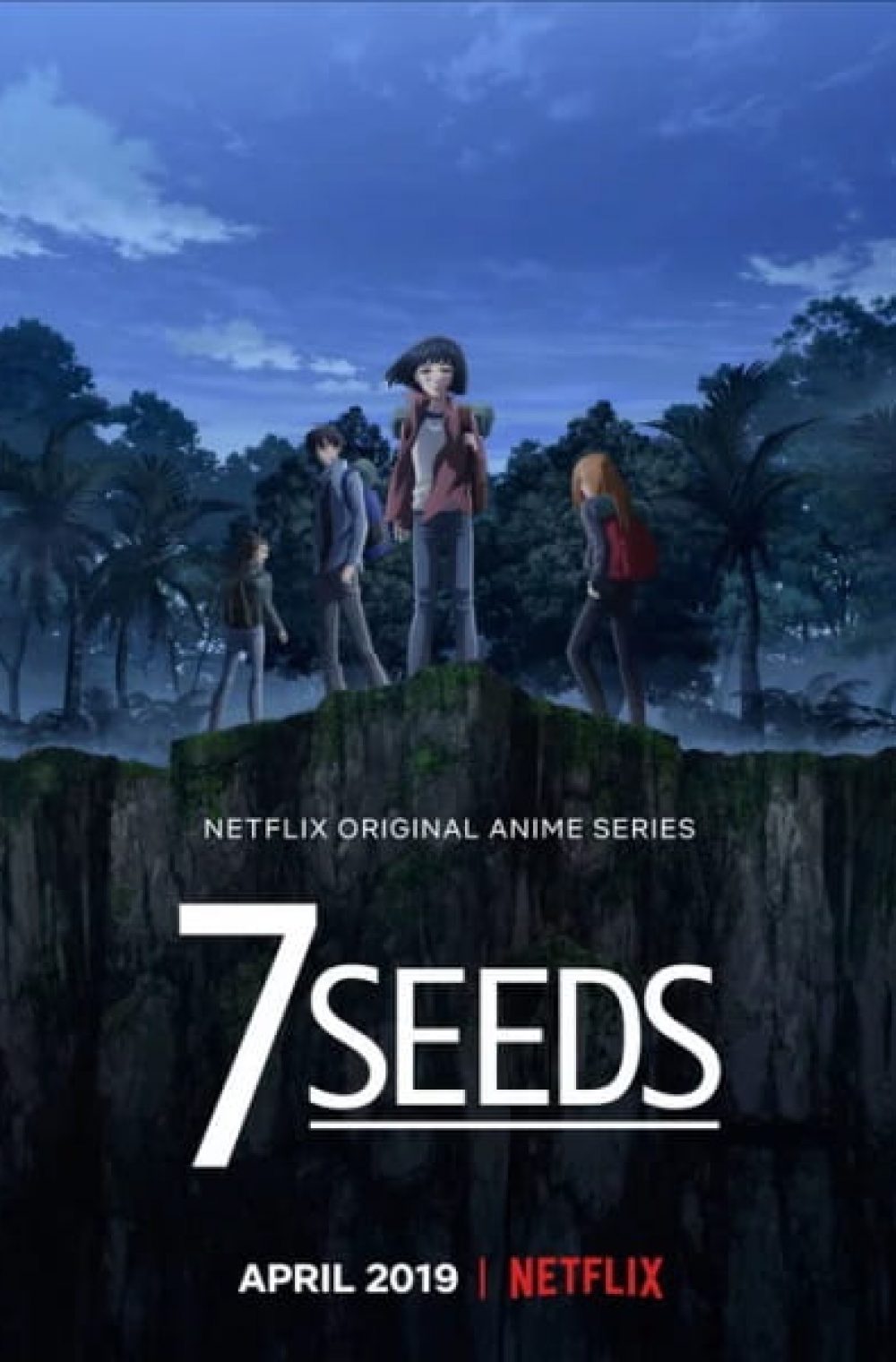 In the immediate future, a giant meteorite has collided with earth. All living organisms, including mankind, have been wiped off the face of the planet. The government, who had foreseen this outcome, took measures to counter the worst-case scenario. In particular was Project “7SEEDS,” in which five sets of seven young men and women were carefully selected and placed into teams (Spring, Summer A, Summer B, Autumn and Winter). Each participant was then put under cryogenic sleep in hopes of preserving the continued existence of mankind.

When those men and women awoke, they found themselves suddenly thrust into a cruel world. While bereft and grieved over forever losing their loved ones, they sought to find ways to survive.

The series was nominated in the Comic category for the 49th Seiun Awards this past April. The manga also ranked on the top 20 list of manga for female readers in the 2018 edition of Takarajimasha’s Kono Manga ga Sugoi! (This Manga Is Amazing!) guidebook last December. The manga won the Shōjo Category of the 52nd Annual Shogakukan Manga Awards in 2007.