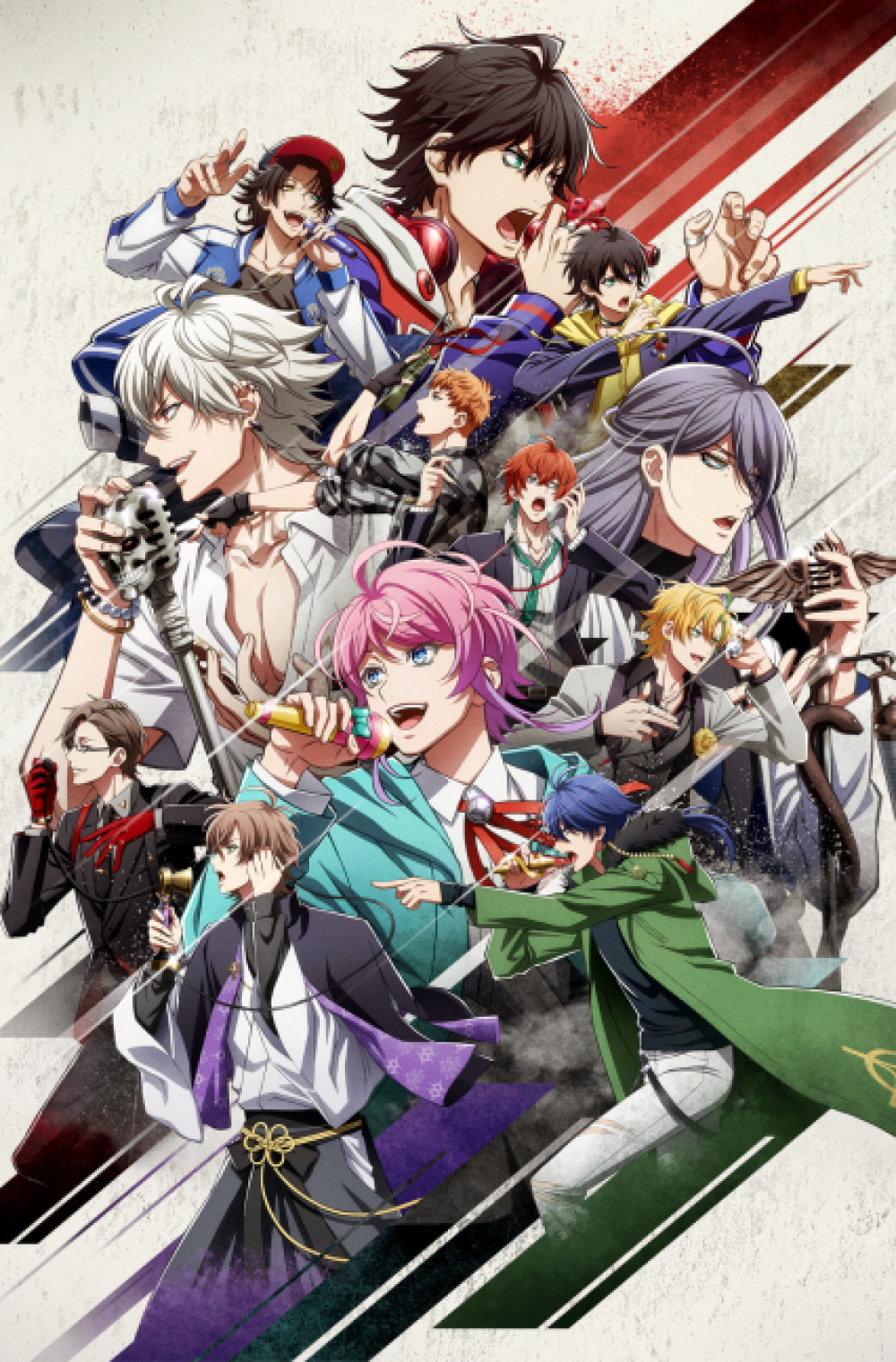 After the war, women have taken over ruling politics in the Chuo ward and have banned and destroyed weapons. This has caused men to fight through rap battles using Hypnosis Mics, which can be used to affect people’s sympathetic nerves and influence their thought process. However, the legendary rap group, The Dirty Dawg, has split up into four groups, each representing a division of Tokyo, Japan and are engaging in territorial battles using words and the HypMics.