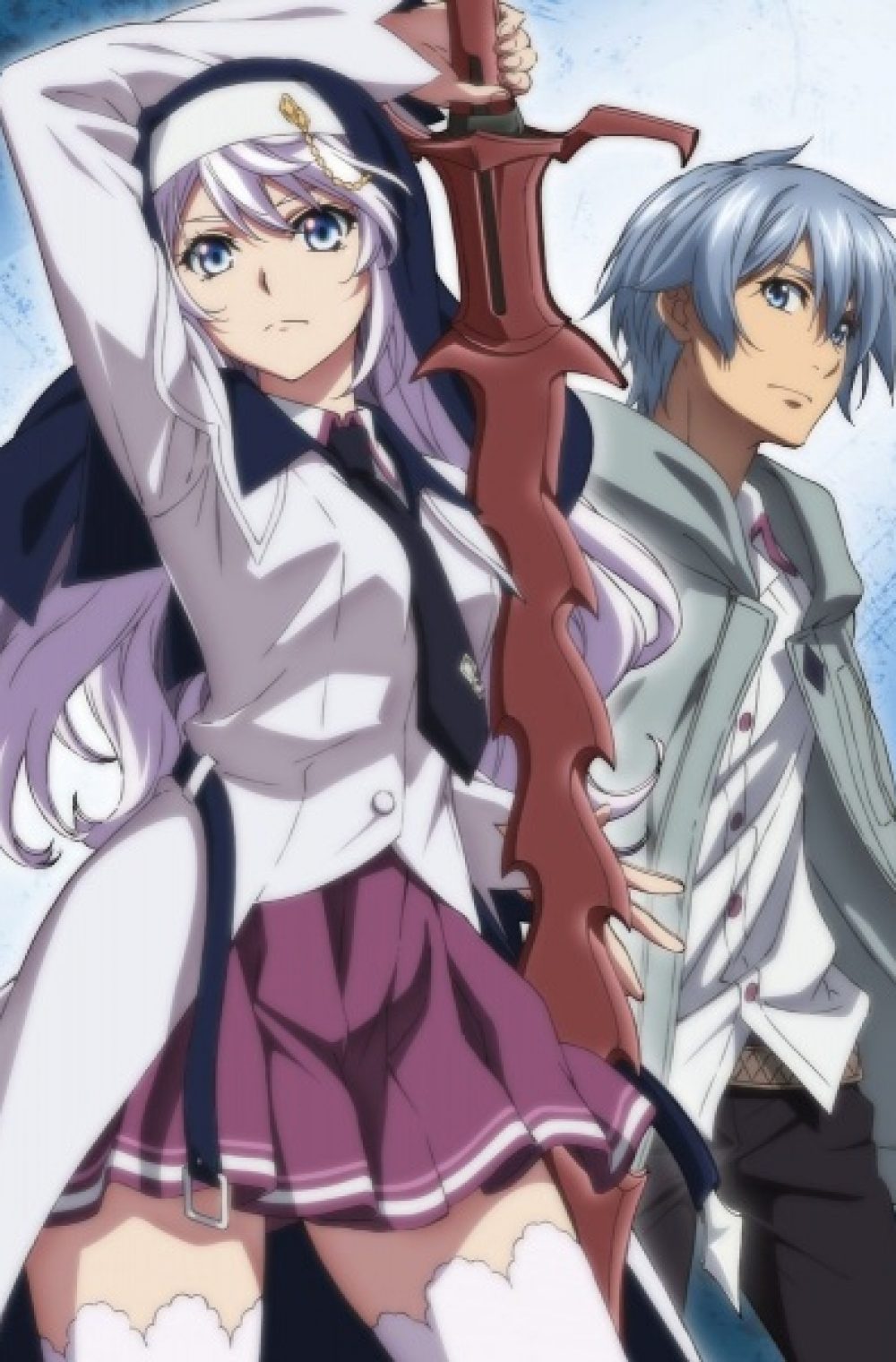 Fourth season of Strike the Blood.

The fourth primogenitor is the strongest vampire who exists only in the world of legends. Yet when this masters the Twelve Kenju, the spread of the catastrophe of the vampires will appear in Japan.

In order to spy on and erase the fourth primogenitor, the government owned Lion organization has decided to send an attacking magician a “sword shaman” to complete the task. Yet, unknowingly, the one who was selected to spy was actually a trainee “sword shaman” girl Himeragi Yukina.