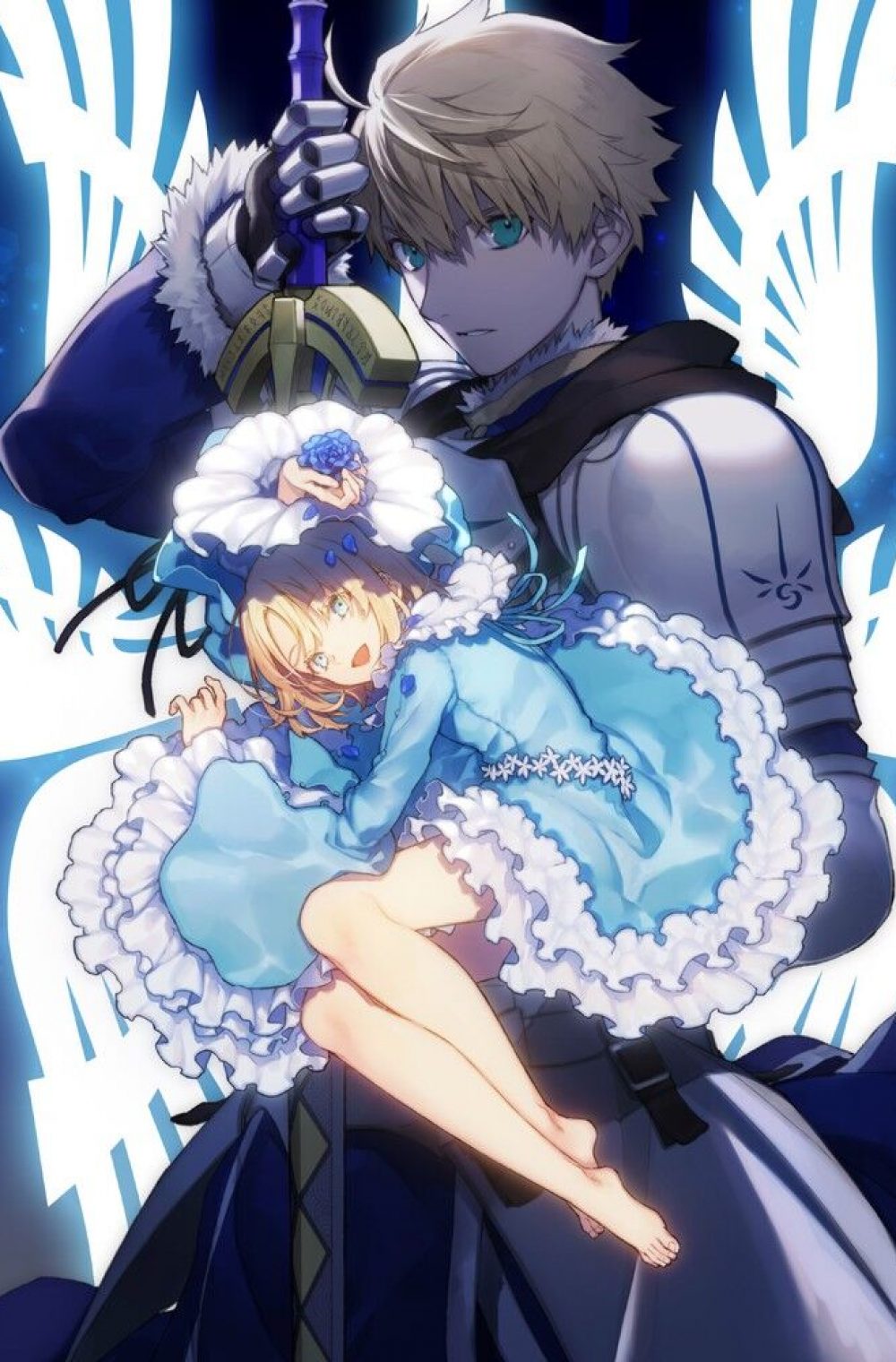 Fate/Prototype: Fragments of Sky Silver (Fate Prototype: Sougin no Fragments) is a story detailing the First Tokyo Holy Grail War written by Hikaru Sakurai and illustrated by Nakahara. It is the prequel light novel series to Fate/Prototype and drama CDs have also been made using the same voice actors from the OVA.

The series began being serialized as Drama CDs, with the first CD being released on the 25th of October, 2017. The last drama cd was released on November 27, 2019. The drama cds also come with a bonus book with additional sidestories and original soundtrack cds.

For the drama CDs, most of the characters are voiced by the same seiyuus as from the Fate/Prototype OVA and Fate/Grand Order.